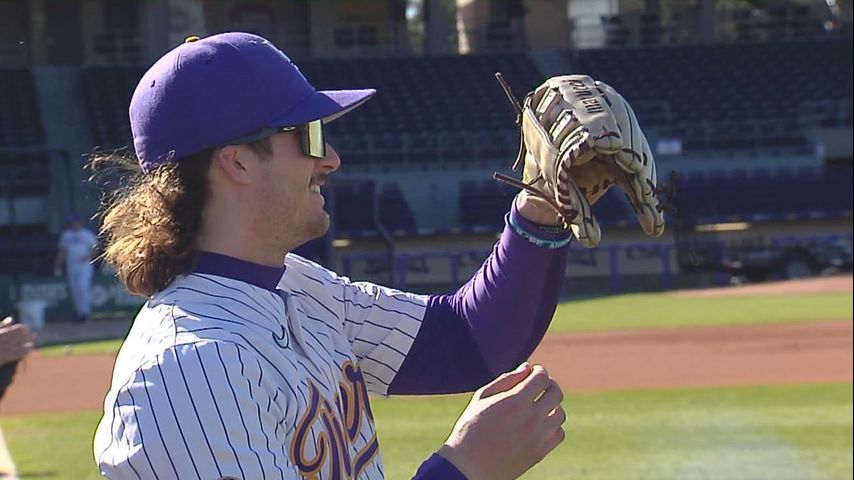 Crews and Morgan are joined on the roster by former Zachary pitcher Tanner Hall who played for Southern Miss.

LSU is one of five schools with two players on the U.S. Collegiate National Team, along with Florida State, Ole Miss, Vanderbilt and Wake Forest.

Team USA will travel to the Netherlands on Wednesday and open against Japan at 7 a.m. CT Saturday and follow with games against Italy, Cuba, the Netherlands and Curacao to complete group play. All games will be streamed online via HonkbalSoftbal.tv.

The 2022 Collegiate Team is led by Manager Mike Bianco of Ole Miss, and he is joined on the staff by Xan Barksdale,  Scott Brown (Vanderbilt), Cliff Godwin (East Carolina), Josh Holliday (Oklahoma State) and Mike’s son Drew Bianco, who is serving as Team USA’s bullpen coach after completing his fourth season as an LSU player.