Whenever I’m flying with someone who is a relaxed traveller – someone who arrives just before check-in closes, then has a full sit-down breakfast while I approach meltdown – I tease them about something I call “border privilege”. Chances are that relaxed traveller was born with access to a passport that has a high “power ranking”.

If you don’t know what that is, lucky you, for you are probably a holder of a passport that is high on the Henley passport index – a global ranking of countries in terms of the travel freedom their passports enjoy. The higher your passport ranks, the more “border privilege” you have – that is, the ability to cross national boundaries with, at best, a sense of excitement and, at worst, mild annoyance at the inconveniences of travel.

As the reality of Brexit bites and international travel increases post-lockdown, Britons are about to find out a few things about border privilege – namely, what happens when you lose it. Only a nation that viewed freedom of travel as an entitlement could have thrown it away so breezily. Those who did not grow up with border privilege can tell you that without it travel is an obstacle course; something you gird your loins for, prepare dossiers of documents for, say several hail Marys and inshallahs for.

The passports at the top of the Henley index allow the holder to visit almost 200 countries without securing a visa in advance. Those lower down, like the Sudanese one I was born with, must pass through the eye of a needle before being permitted to enter the majority of countries. Applicants face almost unscalable walls of bureaucracy and suspicion, comical demands for paperwork and, often, humiliation and refusal.

For a long time I was so terrified of travel falling through at the 11th hour that I would not make any plans until I was firmly on the other side of the border. I only booked tickets at the very last minute, at exorbitant cost, when I was certain that it was too late for anything to go wrong. I have had visa applications languish for weeks and months beyond the date I had intended to travel, missed the bedsides of ill relatives, the celebrations of friends and family, and too many work and training opportunities than I can bear to estimate.

Having a low-ranking passport means its holder is under constant threat of plummeting down trapdoors in the middle of a journey. A visa detail overlooked by a border official meant I was summoned, having just landed in Riyadh, into a room of angry Saudi border officials who scolded me for this oversight, and sent me back on the next flight. I wasn’t allowed to leave the airport until I had paid the price of the return flight, which took all the cash I had. Another time I was yanked into secondary processing in the US with no explanation and no recourse, where I was left for so long without information or update it probably amounted to some sort of illegal detention.

Since 2016, the British passport has fallen from joint first place on the index to sixth. With that comes a new reality, which is already being ominously described as the “new normal”. Travel to and within Europe is becoming unpredictable, costly and generally with more of the series of hurdles that others are used to. The introduction of a single stamp to enter the EU sounds like a small enough thing, but it triggers hours of queues, and then the domino effect starts – missed connections, missing baggage, refund mazes.

In this new reality, consistency is gone. What you will need to enter France is different from what you will need to enter Spain, the latter recently confirming that British visitors may need proof of sufficient funds to cover your stay, a return ticket and evidence of accommodation. Whatever the requirements, the adequacy of your evidence is to be assessed by a single guard within whose person lies the entire border. You will come to understand that all travel permits, both those that require only a stamp and those that require an involved visa process, are subject to different versions of the same brief sentence, usually appended to entry permits and disclaimers on travel information packs: “This is not a final entry visa, a border official can still refuse entry.”

Someone with a low-ranking passport will tell you that in all interactions with this border official you absolutely must keep your counsel, in the knowledge that this guard who has your passport in their hands is, for the next few minutes, the most powerful person in your life. They are a sovereign, they can make or unmake laws there on the spot, and possibly plunge you into financial ruin. Even if things are bad, you must always remember that they can get much worse.

In all situations you must soothe yourself by repeating an incantation that reminds you that you are lucky: lucky to have got this far; lucky to have the paperwork and means to travel at all; lucky that you have the skill and physical ability to negotiate an unexpected obstacle; and lucky that the worst you are likely to face is a smarting ego and wallet, rather than detention or deportation.

I recount these experiences with no rancour. I once sat, flinching, next to a trembling elderly south Asian woman in a wheelchair while she was being yelled at in secondary processing at a US airport for not being able to speak sufficient English to answer questions about who she was visiting. Whatever work her family had put into securing her entry to the country had been wiped out by a single new arbitrary requirement.

The most important lesson you will learn is that border officials may not know the law and yet are infinitely empowered. They can be poorly informed, under-resourced, or unable to keep up with border policy changes; and yet they are part of such a large and messy border policing machine that your poor treatment and their mistakes will be swallowed up in its churn.

For British travellers, however, there will be an extra kick. Your grievances will then be trivialised by Brexit evangelists. You will be told that these are small sacrifices to make, the gripes of a privileged few in the middle of a cost of living crisis in a country trying to take back control of its own borders and economic fate, that being unable to afford or navigate holidays to our nearest most cheaply accessible neighbours is a “first world” problem.

But eventually, what will become clear, as with all Brexit fallout, is that the benefits we have lost can be clawed back by those who have the most – the fast tracks, the travel insurance, the funds and the time. For the rest of us, I recommend compiling a paper dossier of supporting documents, a very early arrival at the airport and, if you are overcome by frustration or panic, remembering it could always be worse. 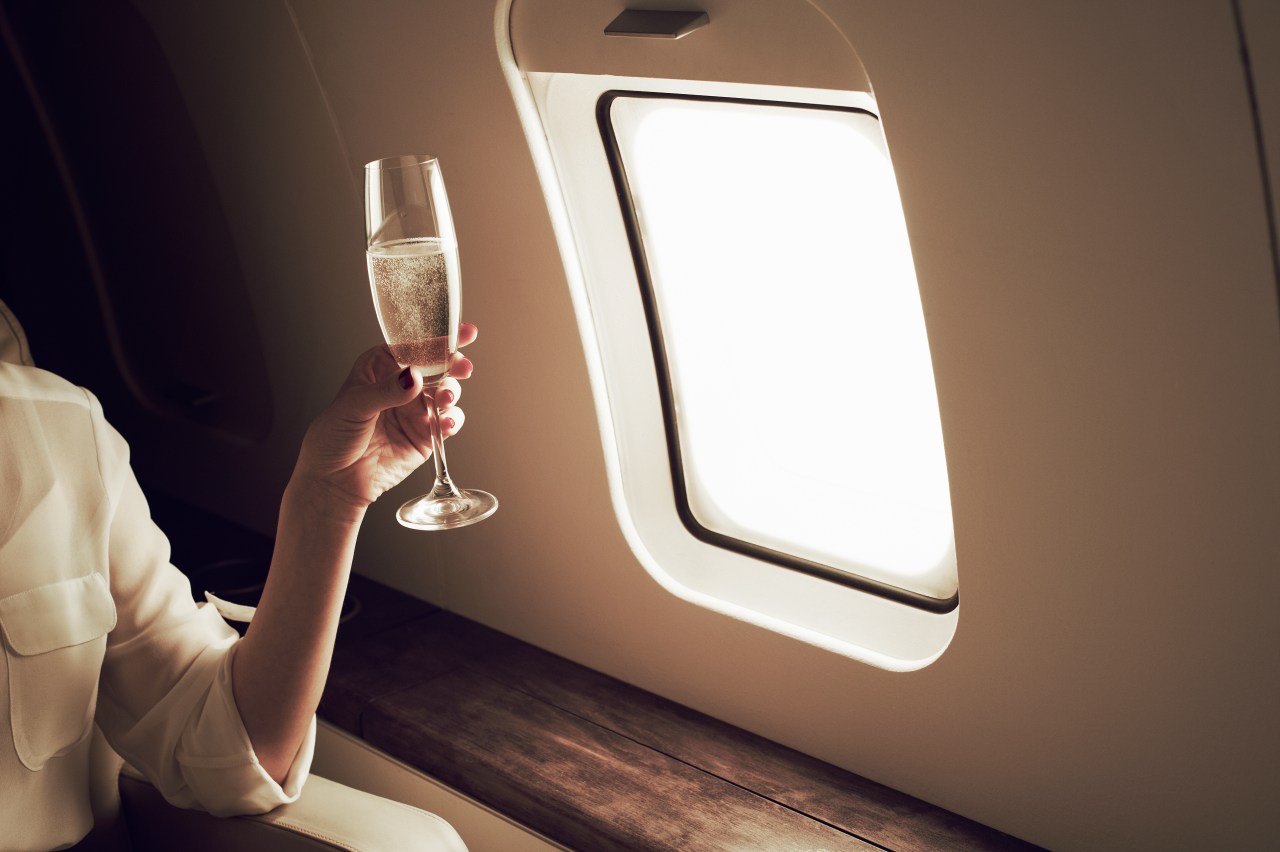